The aim of the A3 Action group "Functional Increase" is main

We are constructing the most comprehensive database on genetic variants associated with longevity in humans. This project is a collaborative crowdsourced endeavour which will create a resource that is very valuable for deciphering the genetics of human Aging. This database will allow for a greater understanding of aging so we can solve the problems of aging. 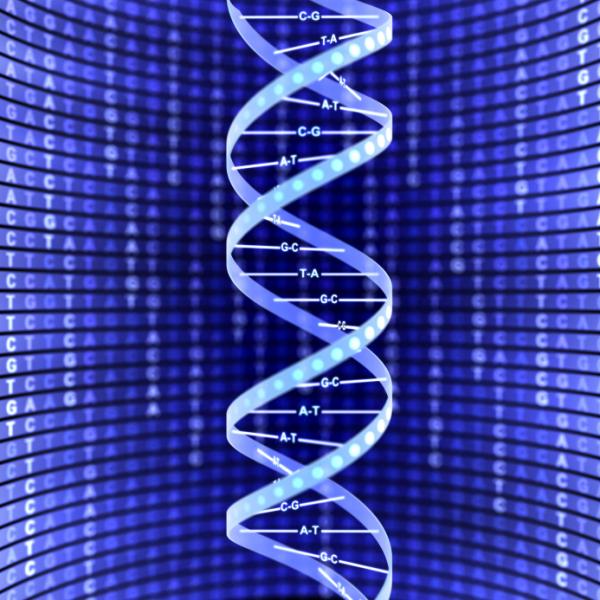 All things are ageing. – All things? Not everything! Although ageing is quite widespread, it is not a universal phenomenon. Ageing is actually an incr

I know this web site offers quality based articles or reviews and other material, is there any other site which presents these information in quality?

Hi. Just wished to say how much I appreciate the information that will be shared here.

Your style is very unique in comparison to other people I've read stuff from. Thanks for posting when you've got the opportunity, Guess I'll just bookmark this site.

Superb, what a web site it is! This blog presents valuable data to us, keep it up.

Great info. Lucky me I found your website by chance (stumbleupon). I have book marked it for later!

I like the helpful information you provide in your articles. I will bookmark your blog and take a look at once more here regularly. I'm moderately certain I'll learn many new stuff proper here! Best of luck for the next!

I have read so many articles on the topic of the blogger lovers except this post is genuinely a fastidious article, keep it up.

Howdy! I could have sworn I've been to this blog before but after reading through some of the post I realized it's new to me. Nonetheless, I'm definitely glad I found it and I'll be bookmarking and checking back frequently!

I just like the helpful info you provide for your articles. I'll bookmark your weblog and check again here frequently. I'm relatively sure I'll learn lots of new stuff proper here! Best of luck for the following!

There's certainly a great deal to know about this topic. I really like all the points you have made.

Its like you read my mind! You seem to know a lot about this, like you wrote the book in it or something. I think that you can do with a few pics to drive the message home a bit, but other than that, this is excellent blog. An excellent read. I'll certainly be back.

I am in fact delighted to glance at this weblog posts which includes plenty of valuable facts, thanks for providing these kinds of statistics.

Very good site you have here but I was curious about if you knew of any message boards that cover the same topics discussed in this article? I'd really love to be a part of community where I can get feed-back from other knowledgeable people that share the same interest. If you have any recommendations, please let me know. Kudos!

My partner and I stumbled over here from a different page and thought I might check things out. I like what I see so i am just following you. Look forward to looking into your web page repeatedly.

We stumbled over here from a different website and thought I might as well check things out. I like what I see so i am just following you. Look forward to looking over your web page yet again.

Hello to every one, the contents present at this site are actually awesome for people experience, well, keep up the good work fellows.

I like the helpful information you provide in your articles. I'll bookmark your blog and check again here frequently. I'm quite certain I'll learn many new stuff right here! Best of luck for the next!