Reducing the food consumption 25-60% without malnutrition extends the Lifespan of rodents up to 50% [Weindruch et al. 1986] and delays the onset of age-related maladies [Colman et al. 2009; Koubova & Guarante, 2003]. In mice and rats, DR can extend longevity by up to 50%, delay physiological Aging and postpone or diminish the morbidity of most age-related diseases [15885745]. DR elicits major metabolic reprogramming toward efficient fuel utilization and reduction in oxidative damage to macromolecules [Anderson & Weindruch, 2012; Sohal and Weindruch, 1996]. DR triggers global reprogramming of mitochondrial protein acetylome [Herbert et al. 2012].

Mice undergoing 40% DR from the age of 3 month exhibit a lower levels of Telomere shortening rate than those fed a normal diet. DR mice have therefore lower rates of chromosome anomalies. Mice that fed a lower caloric diet have a reduced incidence of Cancer as well as a lower incidence of other age-related illnesses such as osteoporosis, greater glucose uptake or improvements in motor coordination [23349740].

Mice engineered to produce produce more Telomerase (the protein that lengthens Telomeres and protects chromosomes enjoy an better health and live up to 20% longer. The significant increase in longevity is likely due to the protective effect against Cancer produced by DR as the Cancer incidence is 40% lower when compared with mice that overproduce Telomerase and have a normal diet [http://www.biocompare.com/life-science-news/129511-caloric-restriction-has-a-protective-effect-on-chromosomes/; http://www.plosone.org/article/info%3Adoi%2F10.1371%2Fjournal.pone.0053760] 23349740].

In long-lived wild derived Strains of mice the benefits of DR are less clear [17054664].

Whether DR also prolongs Lifespan in primates is questionable.

First studies in rhesus monkeys indicate a longer Lifespan, due to an overall reduced mortality [19590001]. However this was only true if censorship duo to non-age-related diseases was applied. Another study done by National Institute of Health (NIA) did not reveale any average Lifespan benefit from a 30% DR. DR improves some test results, but only in monkeys put on the diet when they were old. Still an effect on Maximum Lifespan remains unknown [http://www.nytimes.com/2012/08/30/science/low-calorie-diet-doesnt-prolong-life-study-of-monkeys-finds.html?_r=1] Mattison et al. 2012].

The Wisconsin monkeys got a much higher sucrose content in their food than the NIA animals. Wisconsin control animals could eat as much as they like, while the NIA control were given a set amount of food.

When done probably DR appears to confer health-benefits, such as lowering the risk of heart disease. People on DR have hearts that function more like those found in people two decades younger.

Restricting your diet does not reduce the quality of live. Rodents under DR are usually more active on the physical and mental levels also into advanced ages. Volunteering people practicing DR report that they are much more concentrated. It is actually exactly the opposite eating too much reduces the quality of live, making you tired during the daytime period and cause problems sleeping well during the night-time.

There are three evidence that DR works in humans:

Epidemiological evidence indicates that CR might have contributed to an extension of average and maximum lifespan and lowered risk for age-associated chronic diseases [Willcox et al., 2006b].

Secondly, the Biosphere 2 crew, who lived in isolation for two years, had a low-caloric diet and experienced many physiological, haematological, hormonal and biochemical (e.g. Insulin, T3 glucose and cholesterol decreased) changes, which resemble those of rodents and monkeys maintained on DR and remained in excellent health and high physical and mental activity [Walford et al., 2002]. Additional variations in several substances, not hitherto studied in DR-animals, like adrostenedione, thyroid binding globulin, renin, and transferrin were also observed [Walford et al., 2002].

As DR works in almost all species tested so far, it would be really surprising if it would not work in humans. It is therefore hoped that research on DR will reveal which Factors in our diet are crucial for a healthy lifestyle. By making policy-makers aware of it, they could identify and define healthier diets. Further, understanding the actual mechanism underlying DR’s anti-ageing effect could lead to the identification of supplements or even development of pharmacological products mimicking the effect of DR without severe restricting one’s diet.

The aim is not just living longer, rather than being in an young and youthful state. Staying longer youthful and healthy is definitely not a wrong aim. Generally, a low-caloric, nutrient-dense, diversified diet low in fat and proteins (preferential mainly plant-derived) and without any extra added sugar is not a wrong lifestyle.

CR decreases serum IGF1 (40%), protects against cancer and slows ageing in rodents. While severe CR without malnutrition did not change IGF1 and IGF:IGFBP3 ratio levels in humans, while total and free IGF1 were lower in moderately protein-restriction (1.67 to 0.95g/kg body weight per day) [Fontana et al., 2008].

The usual recommended diet for adult males is about 2500 calories/day.

We do not yet know what the optimum of food intake is and which factors are most important to restrict and as you assumed these varies by species as well as strains.

Caloric Restriction Society members eat about 1800 kcal/day, which is 30% less than a typical Western diet [Holloszy and Fontana, 2007].

Ancient monks in India forest usually have their age > 100 years. Their reason for their longevity is probably due to dietary restriction, because they don’t eat after 12.00 a.m. They are also vegetarians. Essential amino acid rare in the plant.

DR extends median and maximal lifespan. It does it actually by slowing down ageing itself not just increasing survival or fitness. Starvation is the most extreme form of malnutrition and when permanently can seriously damage an organism. However, the DR response has some similarities to starvation and it was proposed that DR (i.e. low nutrient state) utilizes a low level of stress which enhances defences and repair systems. These beneficial effects of a low stress stimuli is conceptualised as “Hormesis”. Sequences of DR-essential genes do not vary across species, but rather than appear to be conserved. It is right that DR-essential genes are likely to change their activity under DR (i.e. become up- or downregulated). Upon DR, Insulin/IGF1/GH axis and TOR signalling are downregulated, while AMPK, Sirtuins and FOXOs become upregulated. 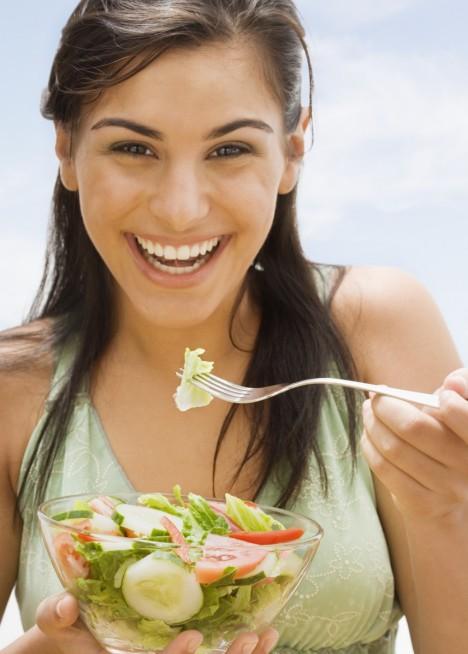 Protection keeps something from being damaged, attacked, stolen or injured. It is therefore defending from any trouble, harm and attacks. 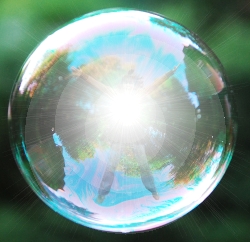 A chromosome is a higher molecular structure of DNA and proteins. It is highly packaged form of a single piece of coiled DNA containing many genes and regulatory sequences that are compacted by proteins as well as RNA.

The structure of the chromosomal regions determines when and which genes are expressed. 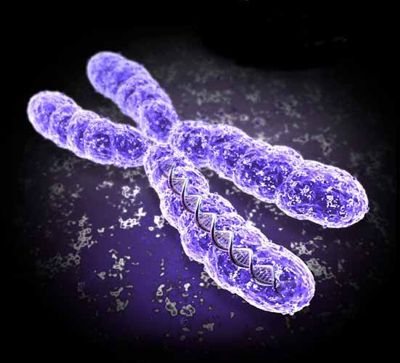