With Cardinality Restriction one has the Ability to restrict Properties according the Number they should apply. The owl:cardinality restricts to an exact number. On the other hand one can set upper and lower bounds with the help of owl:minCardinality and owl:maxCardinality

This has the Prerequisite that has Members has Datatype Property that has as Domain anything or a Thing and one states the the Range must be an Integer. 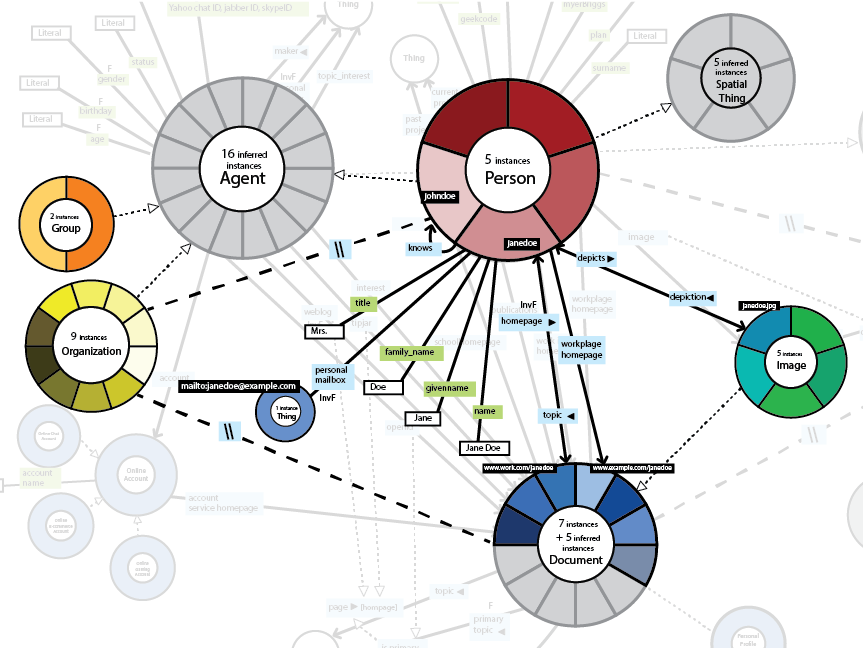