General Role Inclusion means that you will be able to construct complex Roles/Properties from simplier atomic Properties. For example the Uncle is the Brother of my Parents.

So one has isParents and hasBrother as atomic or simple Properties and by connecting them one creates a new Property which is then the uncle.

There are some Restriction that hold to keep such definitions decidable and computable.

In general complex Roles/Properties means that one constructs them from simple Roles via simply connecting them with each other.

In First Order Logic is easily expressed where one states that for all x, y and z it holds that if x has the friend y and y has the foe z, then x also has the foe z.

General Property Inclusion works so that one has an R-Box expression that can connect several atomic Roles another more complex Role S. For example one can connect hasFriend with hasFoe which is subclass or includes hasFriendsFoe. So one has combined or declared a new complex Property that says the Foes of my friends which is composed of the two atomic Roles hasFriend and hasFoe. 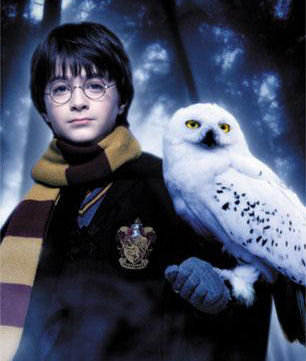