When ever one defines R boxes this is similar to defining formal Languages.

For context free languages there exists cases that are not decidable and not computable, therefore one has to check this.

So one should consider only those kind of Property or General Role Inclusions that maintain the condition that they are if translated into a Formal Language that they are a Regular Language and not a Context free Language. So one has think about what are the restriction that one has to put on these expressions from Description Logics to maintain Regularity of the induced Grammar that defines a Language.

Example Grammar for the (context free*) Language of the words ab, aabb, aaabbb, ..

But from a Formal Language is known: *Emptiness of the Intersection of Context Free Languages is not decidable 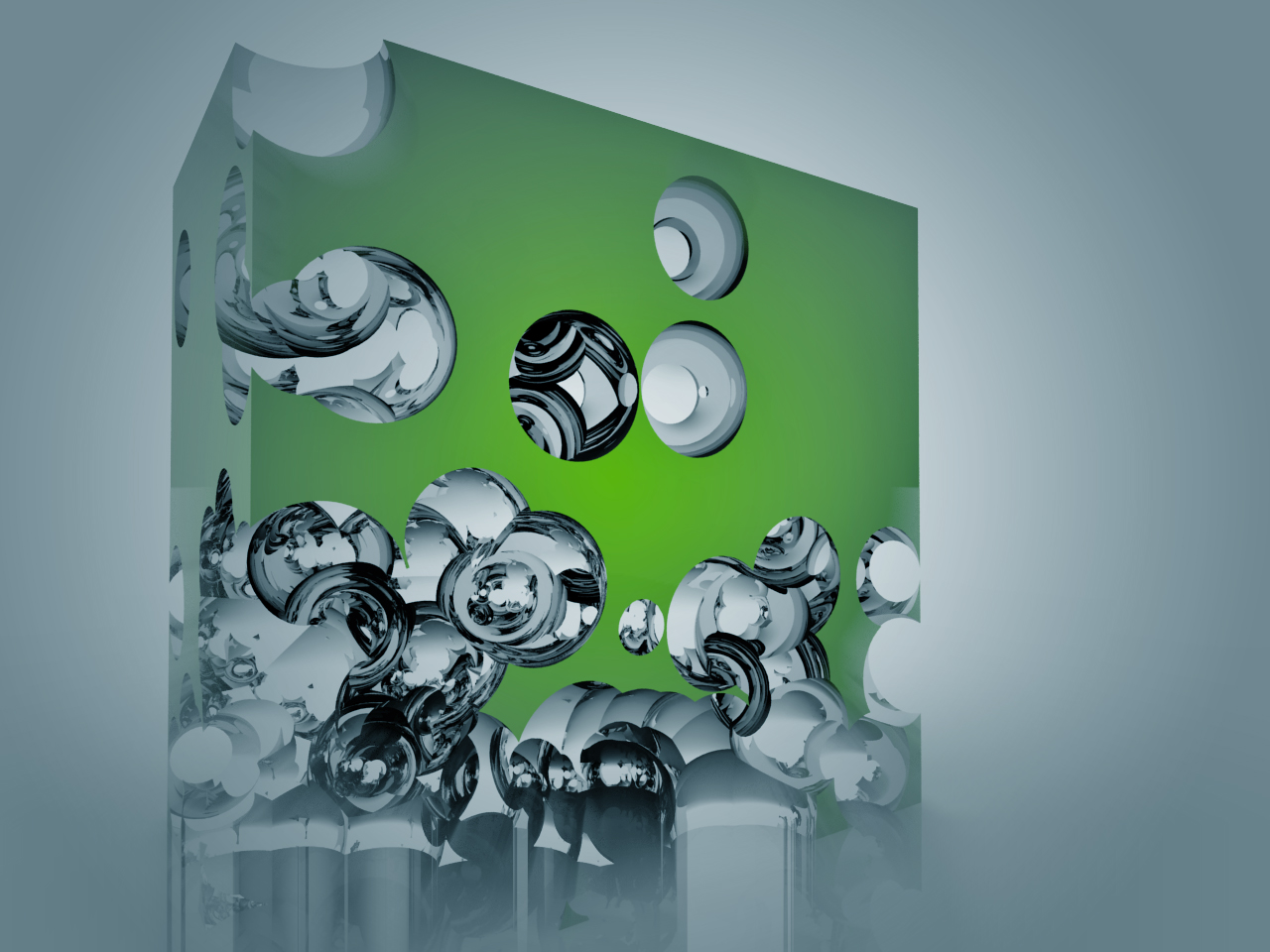