Each profession will be able to acquire certain possessions.

Scientists can collect biological entities, such as digital laboratory animals on which interventions can be applied. Genetic interventions lead to the creation of genetically manipulated organisms. A scientists starts with a knowledge base and an own bench place. At a certain rank s/he will be able to acquire an own laboratory. At a very high rank a scientist can run a whole research centre.

Developers can have apps (those that they invented and to those that the contributed to). A developer will have her/his own version control repository. Later on at a higher grade it is possible for a developer to own a server with web space.

Artists have of course artworks which can be anything creative from images to soundtracks. An artists has her/his own gallery. 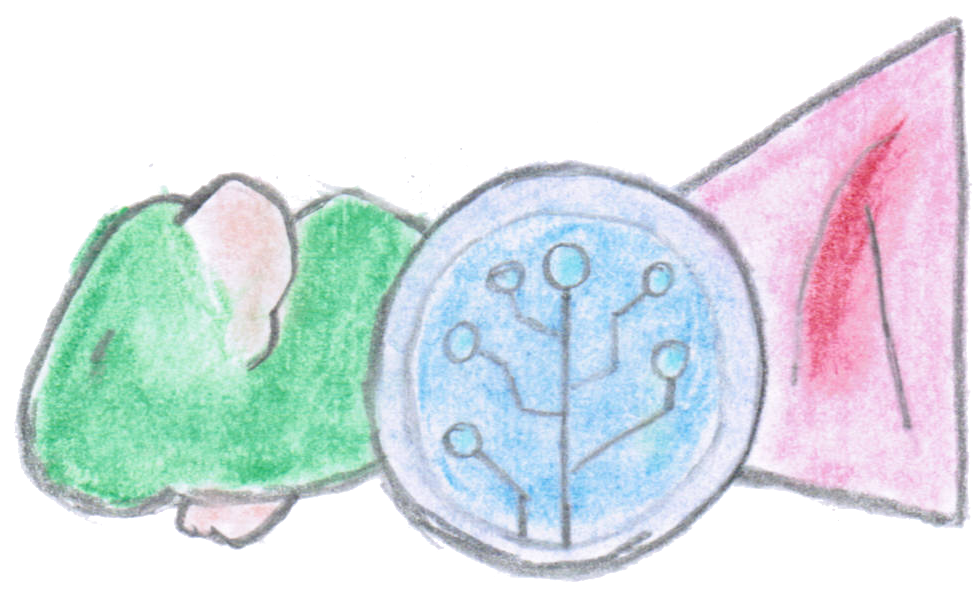