On upper level the are the Top-Level Ontologies that are most general. Here are cross-Domain Ontologies that represent not only one specific domain, but are general as they represent the entire world and represent, for example, very general Concepts like Time, Space, Events and are absolutely independent from a specific Domain or Problem. 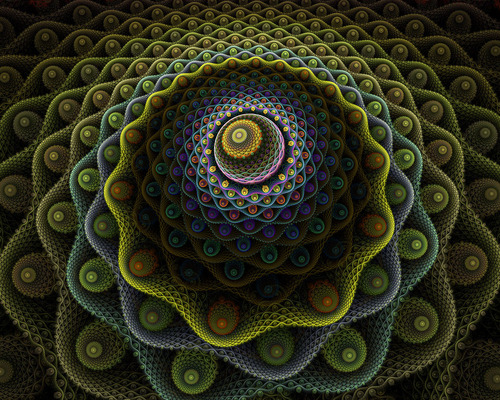