Ranks are military structured scientific achievements. Through solving scientific quests you get promotions to the next higher rank.

Scientists are given military ranks based upon their skills and experience.

Ranks are subdivided into enlisted ranks (from Recruit to Sergeant), field officers (from Lieutenant to Commander) and general officers (from Colonel to General).

As a scientist it is also possible to specialize into a specific discipline.

For extraordinary achievements badges and medal of honors can be obtained. o 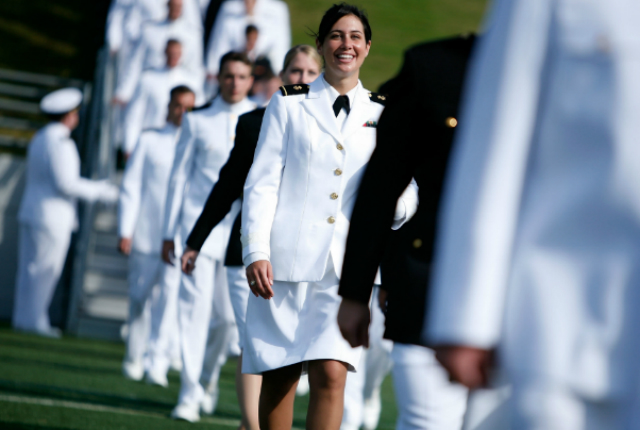