We can design Ontologies with the help of Description Logics and OWL and even with help of Rules.

Ontological Engineering consists of Ontology Management Activities they contain Scheduling, Control and Quality Assurance. On the other side one has Ontology Support Activities which have the Knowledge Acquisition as the most important thing and Evaluation, Documentation, Integration, Merging, Alignment and Configuration Management. Then there are Ontology Development Orientated Activities which contains a Pre-Development Phase with an Environment Study and Feasibility Study. During Development Phase Specification, Conceptualization, Formalization and Implementation take place. In the Post-Development Phase there is Maintenance, Use and Reuse.

Ontologies enable the Interoperability among Metadata. Therefore one need methods for the efficient development of Ontologies (Ontology Design) and comparison (Ontology Mapping).

Only comparison is not enough sometimes one need to combine Ontologies. Especially if one wants to try to reuse existing Ontologies and want to adapt them to a new Problem, then one applies Ontology Merging.

Then there are methods to support the Ontological Engineering like learning new Ontologies from a given set of already available resources (Ontology Learning) or the population of existing Ontologies where one has only Classes and Relations with Individuals that come from other Information Resources for example Text Documents.

A lightweight Ontology approach is needed, but it should go beyond extending the GO (Gene Ontology) or assembling Triple Stores (large Sets of Subject-Predict-Object Relations).

Ontology Engineering shall be very intuitive and as simple as possible, but at the same time allow deep sophistication. One way to approach this would be to enable the simple creation of Triplicates with an attractive interface and then allow, if desired, to refine such Associations in greater detail. Optimally, the Crowd needs to define what suits them the best.

The belongs to is the reverse of the has a relationship and definies that a certain data entry is a subcatgory of another one. 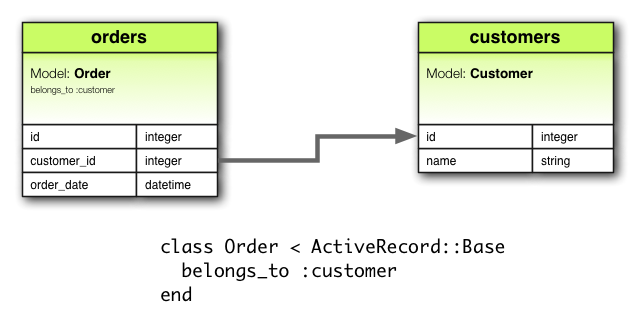 Tags: has a
Categories: Relationship 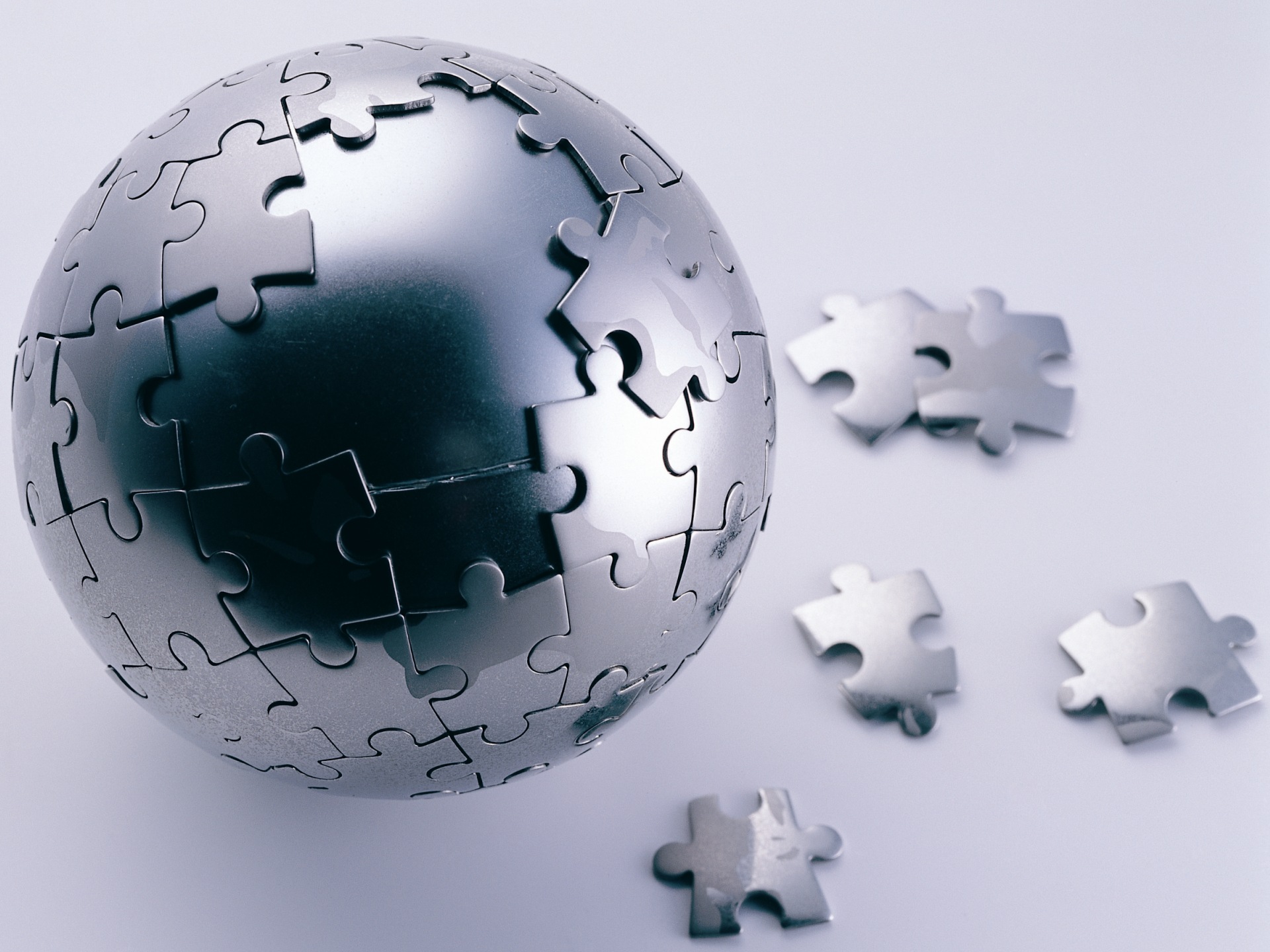