Annotations -is part of-> Integrator

Proper and systematic annotation of biological entities is very important. Denigma's annotation provides the capability to annotate all kind of arbitrary data. Denigma annotation starts from small molecules over tissues to all the organisms. This is also the home of Denigma's species. 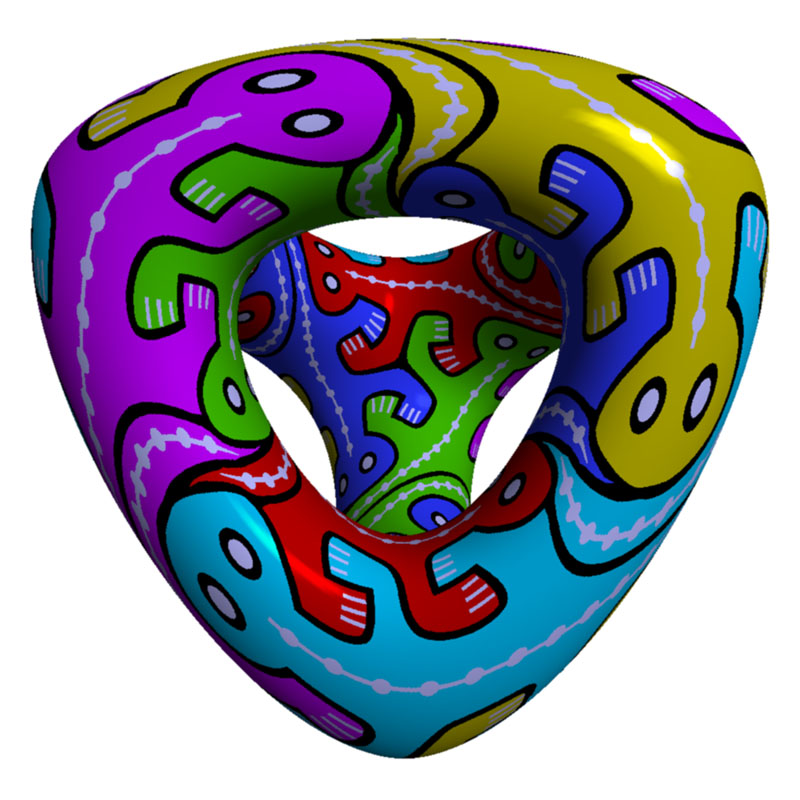 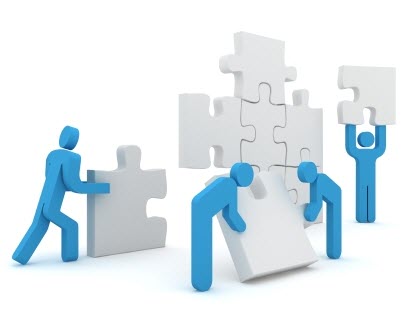 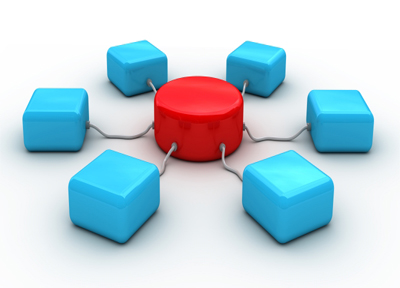