With OWL one defines Ontologies. An OWL Ontology consists out of Classes, Properties and Individuals. Individuals are Instances of Classes. A Property corresponds to a Role in Description Logics.

In general in OWL as well as in Description Logics, the Open World Assumption holds, which means that the absence of Information must not be evaluated as negative Information.

Also for OWL the Unique Name Assumption does not hold. This means that differences between Entities and Classes must be expressed explicitly. For example Person A may denote the same Person as Person B.

So if two persons or two Instances really are different, then one has to express this in an explicit way. 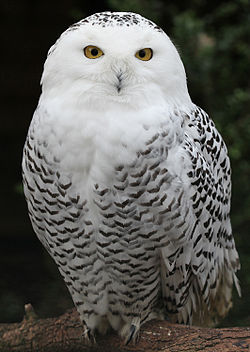