The Longevity Part - Who Needs it? Who Wants it?

A few weeks ago, there began organizing efforts to create longevity parties in several parts of the world – in Russia, the US, Israel and Europe – dedicated to political promotion of life-extension Research and practice (See here, here and here).

Some questions may immediately arise with regard to these efforts.

Some people, who have not dedicated too long to the study of life-extension or their mortality or politics, may even ask: What loons would start such a party and what loons would vote for it?

But at least we, the “loons” who are involved in these activities, should know why we are doing this. We are doing this to attempt to extend our own lives and the lives of our loved ones by perhaps one of the very few means available to us – by attempting to influence public health policy and Research policy. This can be a powerful, actionable and democratic means, and somebody has to try to wield it. And if the desire to introduce political innovations for the public good is the prerogative of loons, then all laws and all reforms were produced by loons and we are in a good company. If this realization increases our Motivation, that would be good news.

Perhaps even better News would be to know that there might actually be people who would vote for such a party, or any other party willing to embroider “longevity” on its banner. Very recently there appeared indications that there might indeed be such people. A recent survey funded by Terasem Movement Inc. showed that about 76% of transhumanists “want immortality.”

But perhaps an even more surprising finding is that not a negligible proportion of “normal people” want immortality. A poll is currently being conducted by the CBC News network on this issue. The question is “If you had the opportunity to live forever - albeit cybernetically - would you do it?” The poll started on July 31 and is still open. As of today, August 16, about 42,000 people responded. About 35.5% said “Yes, at any and all cost” and 17% more said “Yes, but only if I could afford it comfortably.” Thus, about 52.5% of responders were in favor of immortality! (See here)

Note that the poll was created in relation to the “Strategic Social Initiative Russia2045” aimed to achieve cybernetic immortality via creating artificial avatars for human consciousness. (Very recently “Russia2045” was renamed to just “2045” and now includes over 14,000 members. http://2045.com/)

One can counter that people who participated in that poll were already interested in immortality, insofar as they read the article in which the poll is embedded.

But there are also some rigorous surveys that indicate that the interest in immortality (a.k.a. radical life extension) in the general public might be quite considerable.

Thus in January this year, the aspirations for immortality were estimated in Russia by the analytical “Levada Center.” The poll was conducted for the “Russia2045” Initiative, before the international congress “Global Future 2045” held in Moscow in February (http://gf2045.com/).

The poll included 1600 responders, over 18 years old, from 45 regions of Russia, both city and country, with a standard deviation of 0.035.

According to this poll, 32% of Russian citizens wanted radical life extension for themselves, while “keeping youth and good health”: 23% wanted to live “several times longer than people live now,” 9% wanted to live “unlimitedly long, as I wish, up to immortality,” 64% wanted to live “as long as allotted by nature now,” and 4% had difficulty answering.

Moreover, according to this poll, 45% of Russian citizens “would support a public association for radical life extension.” (http://www.levada.ru/06-02-2012/kak-dolgo-khotyat-zhit-rossiyane).

One can suspect that if such a survey were conducted elsewhere, the results may not be very different.

A possible general conclusion may be that a large proportion of people want radical life extension and are not afraid to admit it. Moreover a growing number of people are ready to work toward this purpose, to whatever limited degree they can. In such a situation, political advocacy for life-extension can flourish.

Ilia Stambler is an IEET Affiliate Scholar. He completed his PhD degree at the Department of Science, Technology and Society, Bar-Ilan University. His thesis subject, and his main interest, is the History of Life-extensionism in the 20th Century.” 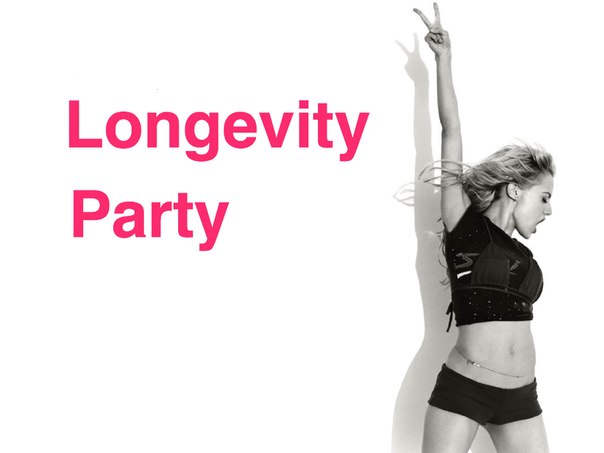 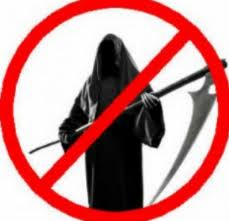