OWL and its different flavors is located somewhere between First Order Logic and plain and simple Hierarchies.

OWL 1 consists of three different versions. OWL Lite, which is a subset of OWL DL. OWL DL is the one that corresponds to the Description Logic SHOIN(D) and is again a subset of OWL Full. OWL Full is besides that everything that is already contained in the Description Logics SHOIN(D) which comes from RDFS is also included which means things like Reification for example. OWL Full is always completely RDFS compatible.

In OWL 2 three new version/flavors of OWL have been invented, which is OWL EL, OWL RL and OWL QL. They are all three subsets of OWL DL, but in difference to the old Hierarchy, this new Hierarchies have been build for a special Purpose. For example OWL RL is a subset of OWL that is focused on compatibility on Rule Languages. OWL QL is a subset that is focused on Query Languages and Databases.

OWL DL is the most expressive Form of OWL which is on the other hand still computable and decidable. Thus this is the one that corresponds to Description Logics. OWL 2 DL is also a subset of OWL 2 Full where together with compatibility with RDF and RDFS, including Reification and everything is included in OWL Full, but then OWL Full is not decidable any more. Decidable is only Description Logics Version (OWL DL). 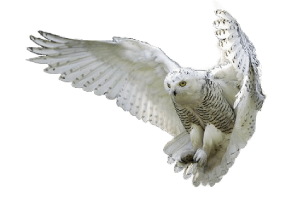