A Semantic Network is a knowledge representation of a framework of semantically related terms, with the purpose of allowing a definition of those word through their relationships.

It is a network that represents semantic Relations between Concepts. This can be used as a form of knowledge Representation. It is a directed (but can also be an undirected) graph consisting of vertices, which represent Concepts, and edges.

The web is a subset of net. So Semantic Web is special type or part of the web, while Semantic Network is a more general term. Google and other "grand" promote Semantic Web as new technology for web. However they do not demand on scientific accuracy and complexity of data, but only on meta-data for public web sites.

Semantic Network is the future of web, but that will be the time, when "Semantic Web" will be not only for bots, but also for people. The contemporary web is a wild mixture of different sources with wide range of quality, massive repost of Articles (Messages) with different kinds of modifications, which is the result of hard rivalry of users attention, flavored by all kinds of fraud, aimed on the people and on the computing system. While the web is live, network has still the old meaning a way of connecting entities.

Semantic Network can be an invaluable technology in allowing Research to quickly convert the vast volumes of information into valuable data.

Essentially, a computer-based semantic network uses metadata (data describing data) in order to accurately discern the meaning of information. Without metadata it is impossible for a computer to understand what information means, which several hampers its ability to manage and serve up valuable data to the user.

The benefits of semantic networks in Research are plain to see. By allowing computers a method of recognizing the meaning of data held within a data warehouse (or other information storage medium), computer searches for specific information become immeasurably more effective.

Content management systems equipped to support standards such as Extensible Markup Language (XML) and resource Description Framework (RDF) are able to sort through vast amounts of data automatically, recognizing Relationships between information and presenting high-quality, relevant data to the user on demand.

An additional benefit of semantic networks in content management is that fact that the sum total of data held with an organization ca be held centrally. When all data is assigned standardized semantic metadata there is no need to store data outside the corporate database. Instead, all data can be stored in a single, inexpensive and easy to manage database to be used by any Application.

This approach lends itself to data integration. There are often problems faced by content management professionals in finding solutions to the problems posed by incomplete data infrastructures. If one department names its projects 'project_name', while other uses 'project_description' there can be problems with compatibility. However, by standardizing both datasets using RDF metadata it becomes possible to combine the data from those datasets and put them to good use. 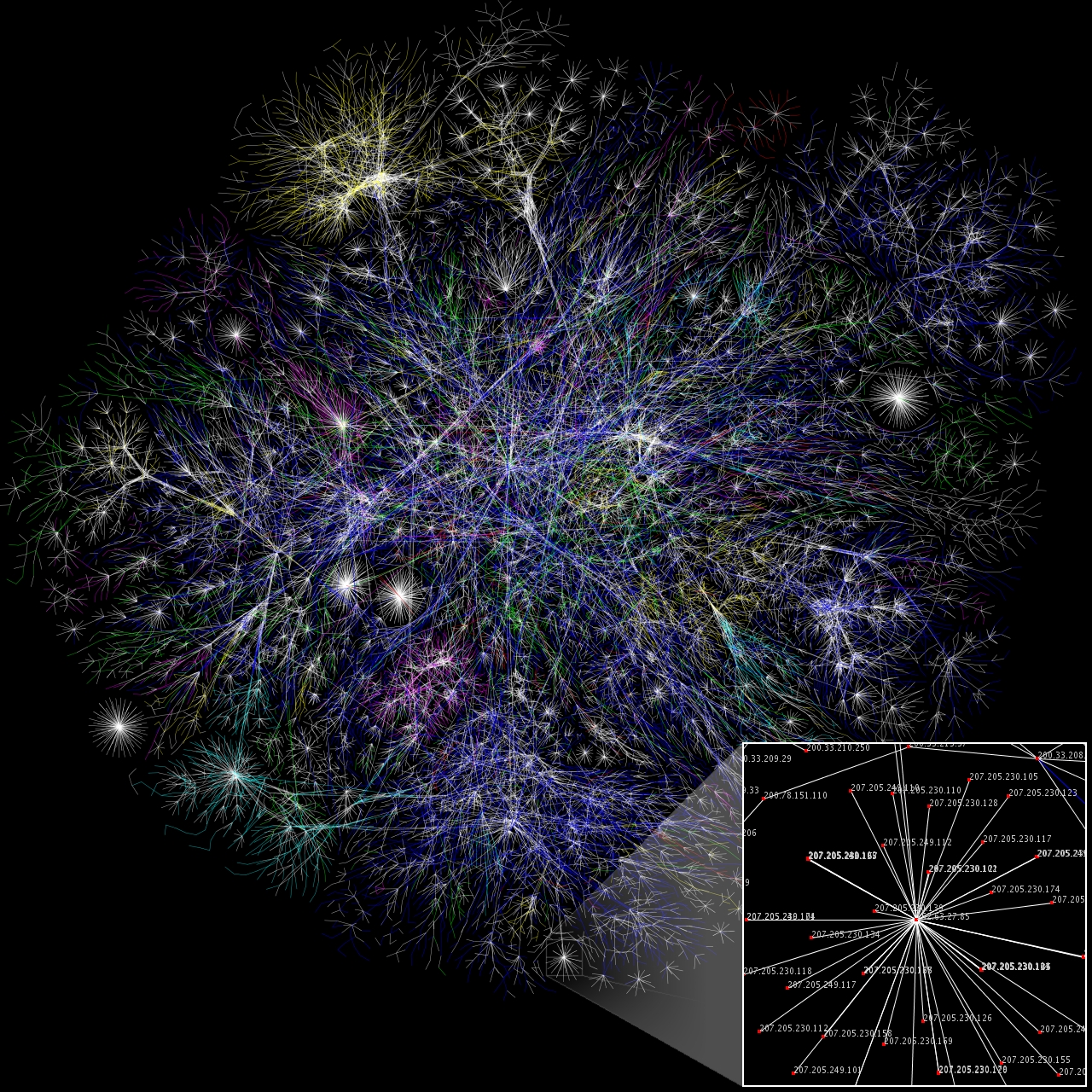