Objective of the Semantic Web

The objective of the Semantic Web is to make the Web understandable not just by humans but also machines (not yet machines with artificial intelligence). With that, information exchange and sharing can be much more efficient.

The Web becomes much more powerful means for Collaboration between people. The information Space is something to which everyone has immediate and intuitive access, and not just to browse, but to create.

The first version of the Internet Web was for writing and sharing ideas and a means of people-to-people communication through shared knowledge possible for groups of all sizes, interacting with as much ease as they do now in person.

The second version is that of a Semantic Web in which collaborations extend to computers. Machines become capable of analysing all the data on the Web - the Content, Links and transactions between people and computers. A Semantic Web should make this possible, has yet to emerge, but when it does it will revolutionize everything including Research as it will be handled by machines talking to machines, leaving humans (including Scientists) to provide the inspiration and intuition. This Machine-Understandable Web will come about through the implementation of a series of technical advances and social agreements that are now beginning.

Once the objective of the second phase of the Internet is reached, the Web will be a place where the whim of a human being and the reasoning of a machine coexist in an ideal, powerful mixture. Realizing the Vision of the Semantic Web will require a lot of nitty-gritty work. The Web is far from "done". It is in a jumbled state of construction which requires further engineering. 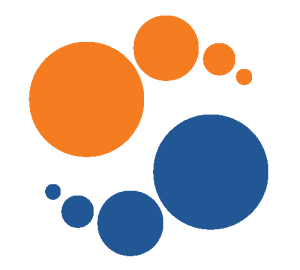