In Logical Entailment a Theory is a Set of Formulas. Therefore a Theory is pretty much the same as a Knowledge Base. Then an Interpretation I is a model of T, only then if for all formulas G and T, I is a Model. A Formula F is a Consequence T only then if all models of T are also Models of F, then we can write T entails F and F is logical Consequence of the knowledge base T. On the other hand we know this already know the two formulas F and G are also in First Order Logic logical equivalent, if and only if G is a consequence of F and F is a Consequence of G. Then we can state F is equivalent to G.

Construct a Machine that is able to reason using Knowledge. 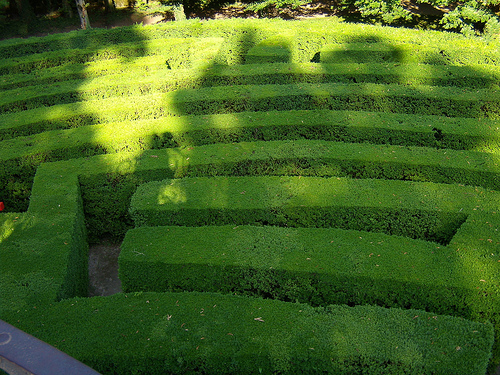