The Internet came before the Web. It arose from the Advanced Research Project Agency (ARAP) in order to facilitate Research. It was initially a Project intended to establish reliable communications between computers which later on became the Internet.

The vision of the Internet was to enter a technological age in which we will be able to interact with the richness of living information - not merely in the passive way that we have been accustomed to using books and libraries, but as active participants in an ongoing process, bringing something to it though our interaction with it, and not simply receiving something from it by our connection to it. 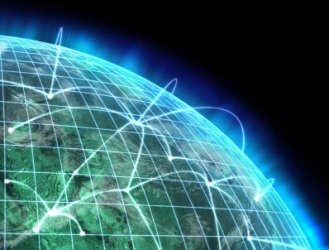