It is astonishing that even a temporally (just a day) inactivation of pash-1 (i.e. miRNA biogenesis) dramatically reduces the lifespan.

Assuming that miRNA normally silences aging genes and then these aging genes become ectopic expressed ( i.e. pash-1 inactivation) they subsequently program the animal to be at a later age, before they can be silenced again.

Another explanation might be that something gets non-harmonic in this mutant animals and can not be restored. 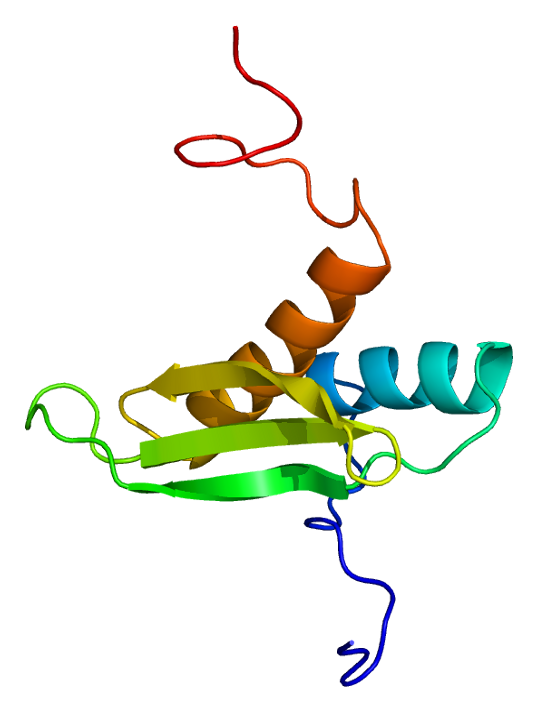 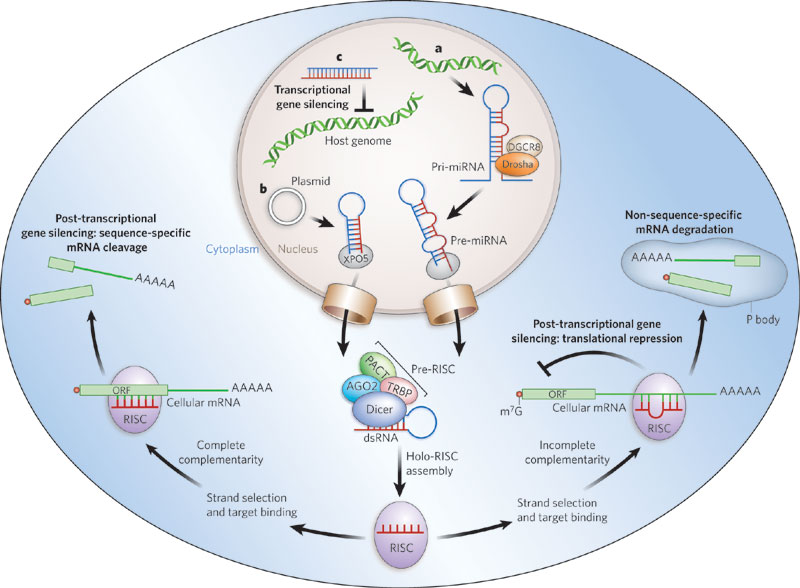