According to Crowd Sourcing Concept, the crowd should be much bigger than the amount of drivers (e.g. longevity researches). That is why foldit is a good example of this: after simple training (demo Application and Tutorials) everyone can participate in it.

In Aging Research the crowd of people consists of:

But the number of people who actively help the Researchers here is tiny, much lower than the size of the crowd.

The crowd will be initial small but becomes subsequently bigger. First the crowd will consists primarily of expert Researchers but later on be mainly non-Scientists. 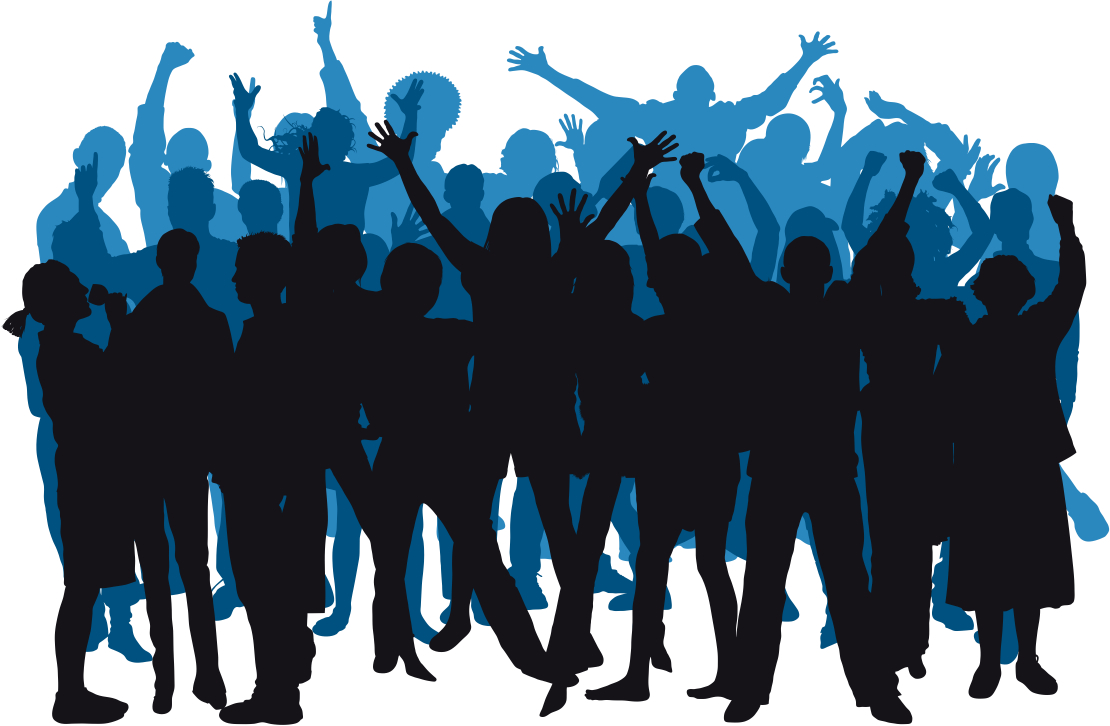