Copy Number Variations (CNVs) are losses or gains in DNA sequence that are usually rare, but which often play an important role in raising or lowering disease risk.

Gene variants are influencing Lifespan, either by raising disease risk or by providing protection from disease. Certain CNVs are associated with human longevity.

Comparing the genome of children with that of older people and making statistical adjustments to address population stratification reveals that at least seven significant CNVs dominant represented in younger individuals. Of those three are deletions of DNA sequence, while four are duplications.

Genes impacted by CNVs are disproportional involved in alternative splicing. CNVs and other genetic variants may exert their effects through gene networks and pathways that regulate biological functions though mechanisms such as Alternative Splicing.

Some of the CNVs may have favorable effects, whereas others are deleterious and predispose for disease.

CNVs overrepresented in children may represent novel targets implicated in short Lifespan. Such CNVs could be incorporated into early clinical screening tests, their presence could be prognostic Biomarkers of Aging indicating which patients should take individualized preventative health measures. 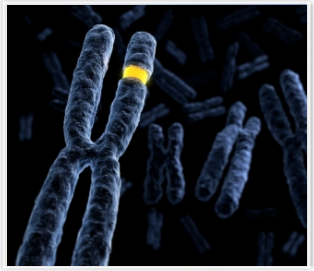