In the Closed World Assumption System, there for everything to put something to it. So one can not say anything until there is somewhere to say it. For example one need a slot on a frame-system, a field in an Object-oriented Program Classes, or one need to have a specific Column in a Database to put the information in. In Closed World Systems, one states what is possible and have to specify all knoweldge, because Knowledge that is given, will be taken as its negation. The closed World Assumption holds that everything that cannot be shown to be true is false, so no special declaration of falsehood is needed there.

Therefore starting with a very small Knowledge Base one can deduce that Sheep can not fly.

In the Semantic Web one wants that other people can reuse and adapt our models, therefore we relay on the Open World Assumption, although it is much more complicated to deal with Knowledge in an Open World System, but it comes closer to reality. CWA Closed World System require a place to put everything You can't say anything until there is somewhere to say it as e.g. a slot on a fame, field on an OO Class, column in a DB In Close World Systems, we state what is possible and have to specify all Knowledge * the CWA holds that anything that cannot be shown to be true is true is false; no explicit declaration of falsehood is needed 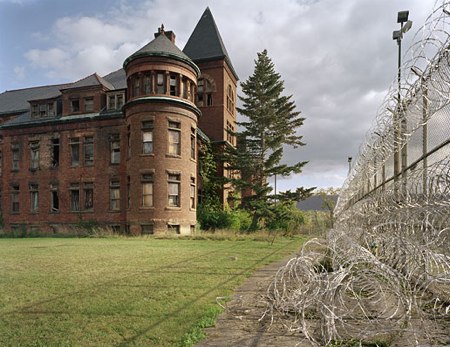