Call for Recruitment: The Denigma Project

Organisms are composed of small building units, called cells. All information of an organism is encoded in its DNA, of which a copy is present in each single cell. Also Aging and how long a given organism can live is encoded in the book of life, the so called genome. Some organisms are programmed to age fast and live only about a day, while others are programmed to live very long, over hundreds or even thousands of years. Further some species are not programmed to age at all, rather than they are programmed for a potentially unlimited lifespan. The latter are biological immortal as long as they are not killed or die by accidents. Humans are not the victims of the their genomes. The rapid progression in basic research and information technology enables to control the Aging process within our lifetimes, if we are able gather the necessary resources.

Humans have also the right of unlimited lifespan!

The International Longevity Alliance initiates the construction of a digital Enigma (the so called Denigma) in order to decipher the program that limits the lifespan. An Enigma is decipher machine to encode and decode information which also functioned as a communication device. The first electro-mechanical versions were extensively used during the Second World War (WW2). For instance, in the German navy each submarine was equipped with an Enigma that enabled them to exchange data. The Engima ultimately lead to the development of computers as well as the Internet. Now it is time to build a digital version of an Enigma, a Denigma, that enables to decode the Aging process.

It is an endeavor that requires the combined effort of scientists, developers and artists which contribute information, functionality and interface. Thus, the Denigma Projects centers on the intersection of biomedical Research, Programming and Design. The Objective of the Denigma Project is re-engineering of the process that cause us to age and die. The Aging process is a very complicated program and any data on it needs to be systematized. Denigma utilizes a massive database-system and employs decipher algorithms as well as enables the coordinated scientific Research on all fronts. The enemy is Aging and it kills every day hundreds of thousands of humans and ruins the life of many more, continuously without any hopes in sight.

Therefore, the Denigma Project calls for recruitment of an army of Scientists, Developers and Artists to build a digital super weapon the biggest information technology flagship of the Alliance in order win the War Against Aging. 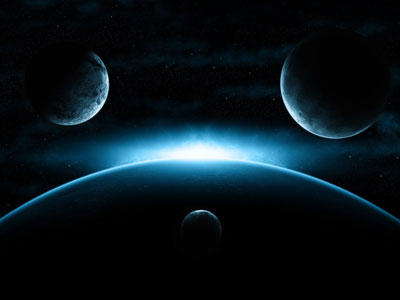