A software model that simulates the brain mimics abilities and flaws of the human brain.

Spaun (Semantic Pointer Architecture Unified Network) is a model of a biological brain that performs tasks and has behaviours. Spaun is able to play simple pattern games, draw what it sees and can do little mental arithmetic. Everything what it does is power by 2.5 million virtual neurons, compared to the human brain's 86 billion. Besides its ability its makes mistakes just like humans. Asking Spawn a question and it hesitates a moment before answering, pausing for about as long as humans. If Spaun receives a list of numbers to memorize, it falters when the list gets too long Spawn is better in remembering the number the beginning, and the end of a list than rescaling numbers in the middle.

As it is able to do a variety of things, it could help to understand how humans do the same.

Several brain models are more powerful than Spaun. The Blue brain model has 1 million and IBM's SyNAPSE project has 1 billion neurons. However those others are not build to perform a variety of tasks.

Specifically Spaun is programmed to respond to eight types of requests, including copying what it sees, recognizing numbers written with different handwriting, answering questions about a series of numbers (i.e. finding the next number in a series) and finishing a pattern after seeing examples. When it finishes it writes out its answer with a physically modelled arm. In such it could help to add flexibility to artificial intelligence.

Still Spaun can not yet learn completely new tasks or deal with inputs beyond the ten numerals and few symbols. It also takes a lot of computer power to perform even little tasks as it runs on a Supercomputer and takes the computer two hours to run just one second of Spaun simulation. A next step is to develop the hardware to that lets the model work in real-time.

It needs to be able to discover strategies based on experiences and to learn on its own [http://www.nature.com/news/simulated-brain-scores-top-test-marks-1.11914].

An agent with humanlike flaws will be more natural to interact with as human [http://www.huffingtonpost.com/2012/11/30/artificial-brain-spaun-software-model_n_2217750.html]. 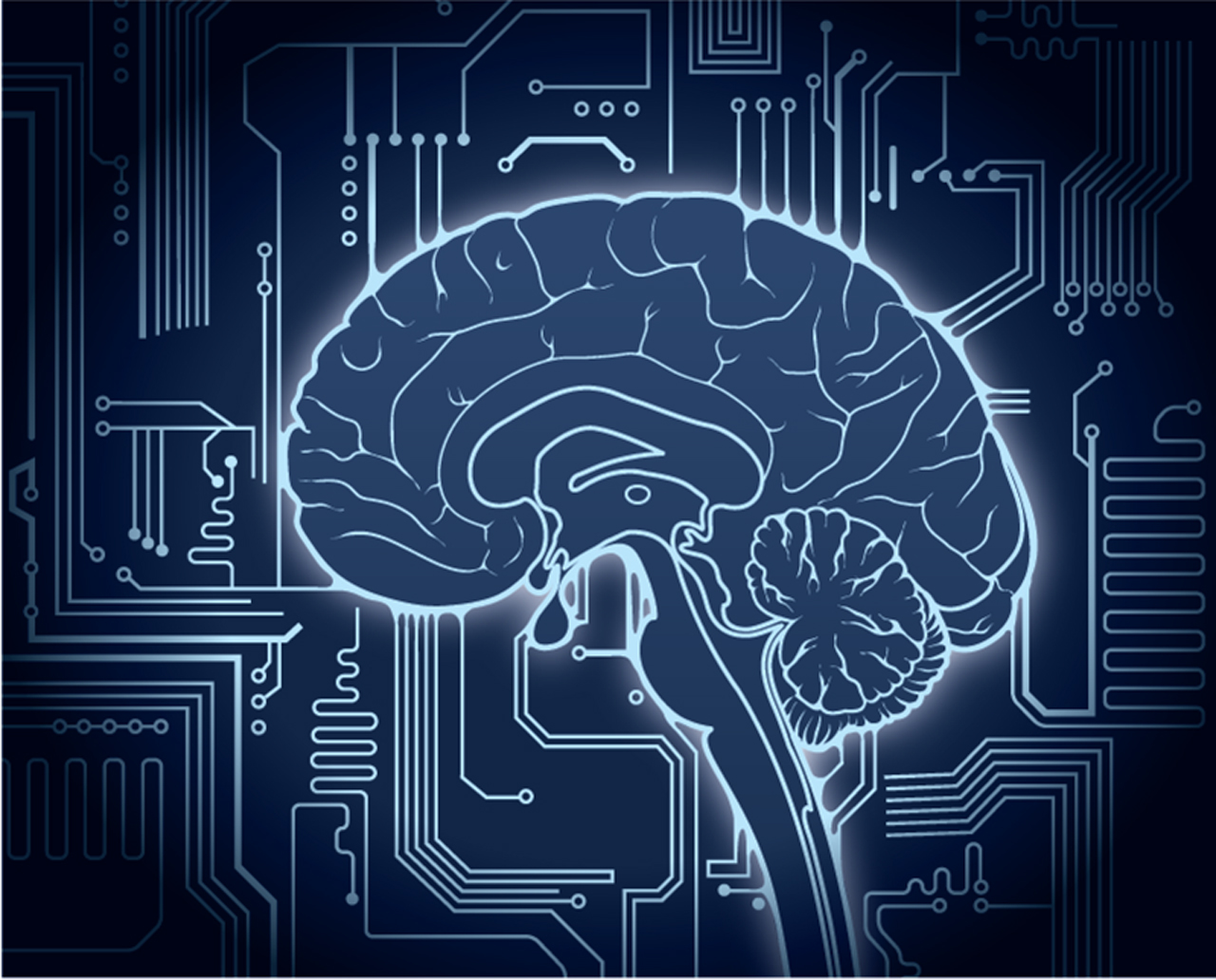