A Calculator Machine for Logic

The Purpose is to build a Machine for Logic that is able to prove that a Logical Consequence is correct.

For a Formula F it can be said it is a logical consequence of a Theory or Knowledge Base, only if all Models of T are also Models of F, then F is a Consequence of T.

The problem is when one wants to build a machine to proof this, one has to consider all interpretations which takes a lot of time. In practice one does this by avoiding this.

So one need to create a mechanical method for solving logical Problems. 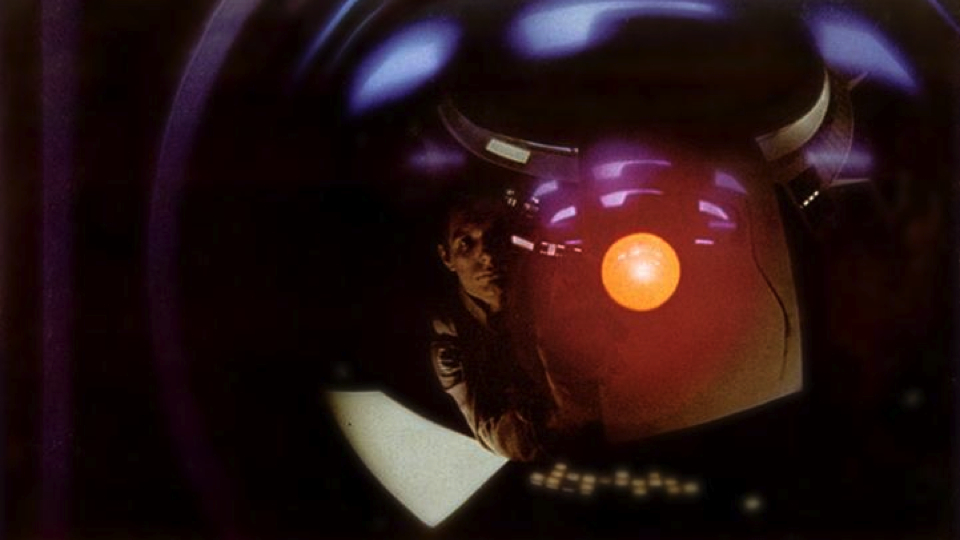