In pre-1.4 the directory containing the settings.py had to be on sys.path in order to be able to have custom apps installed there and to be able to reference them without using the project name. When manage.py is run Django did a trick of temporarily adding the parent directory to sys.path, importing the project.settings, then removing the parent from the sys.path. In order for this to work, there had to be an __init__.py in the settings directory, making it a package. It works, because once a package is imported, it no longer needs to be on the path to import its contents, enabling, for example, importing app.urls among other things, but without littering the top level namespace with any other modules or packages that happen to be in the parent directory 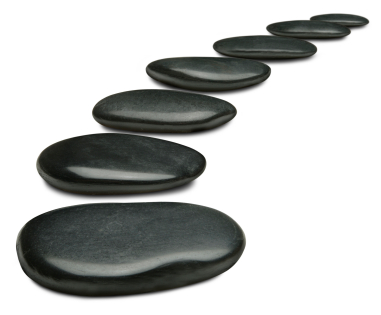