For a logical Formula there exists infinitely many equivalent forms, by arbitrary transformations.

Cumulative Law: Variables can be exchanged for Conjunctions and Disjunctions.

Equivalence between Implications and Disjunction as well as Equivalence can be expressed as two implications. F is equivalent to G only f F implies G and G implies F.

A double Negation inverts itself.

Distributive Law: In Disjunction or Conjunction one can put the Variables into braces, where F is applied to both Variables inside th braces.

Also for Quantifiers there are certain equivalence that need to be considered. For example negations in front of quantifiers are often required to be put inside the bound formula, i.e. the formula that is bound by the Quantifier. So not for all X is F is the same as there exists an X for that holds not F. On the other hand there exists a Variable X that holds F equals to for all X it holds not F.

If one has the same Quantifiers over several Variables one can exchange their positions. This holds for the Essential as well as for the Universal Quantification.

Quantifiers before Formulas in braces can be put into the braces. 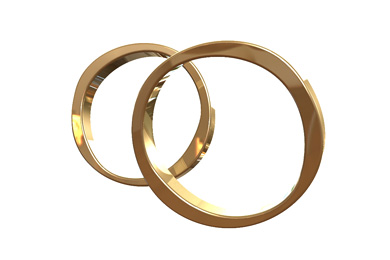