Property Restrictions can come in two different sorts. On the one had one has for example the way to define existential and Universal Quantifiers on Properties or Roles. Or one can also say that a Property must have a specific value Property. On the other hand one can also make Restrictions on the Cardinality of Properties. This can be done with the owl:cardinality or one can put upper and lower limits to a Cardinality with owl:minCardinality and owl:maxCardinality.

The Universal Quantifier fixes all Instances of a specific Class as allowed Range for a Property. For instance one can define Program and state that all Programs must have a Coder as Programmer. One can define this OWL by stating a Program is a owl:Class and this is a subclass of where one defines a Restriction on a Property, so the Empty Node is of type owl:Restriction and this Restriction is on the Property hasDeveloper and all Values in the Range are Restricted to this Class called Coder.

If one takes this a prerequisite in DLs one can state it as a Program has always a Coder which is a Developer.

Thus, allValueFrom is the universal Quantification in OWL.

In Existential Quantification one defines a Class, where one has a Restriction on a Property, and there must exist an Individual for that Property which belongs to a given Class. So the Class Range or Property Range is fixed here.

For example one can define someone as a Artist as somebody who does Arts, besides other things. 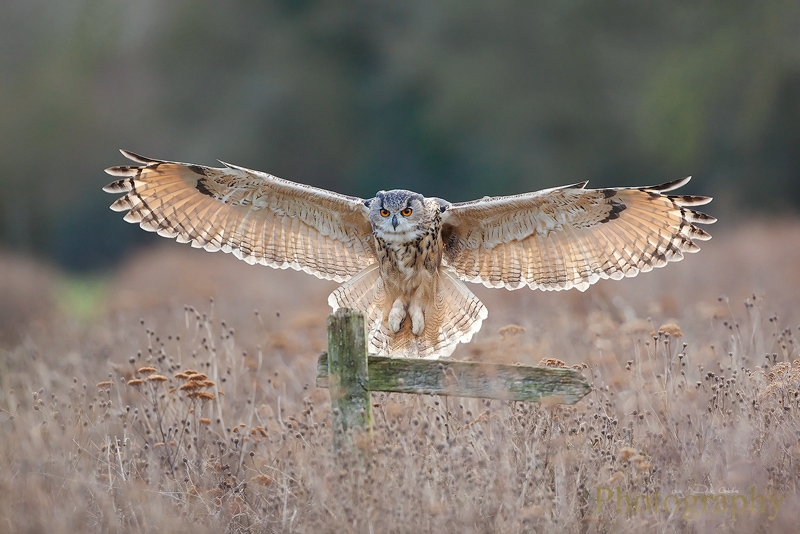